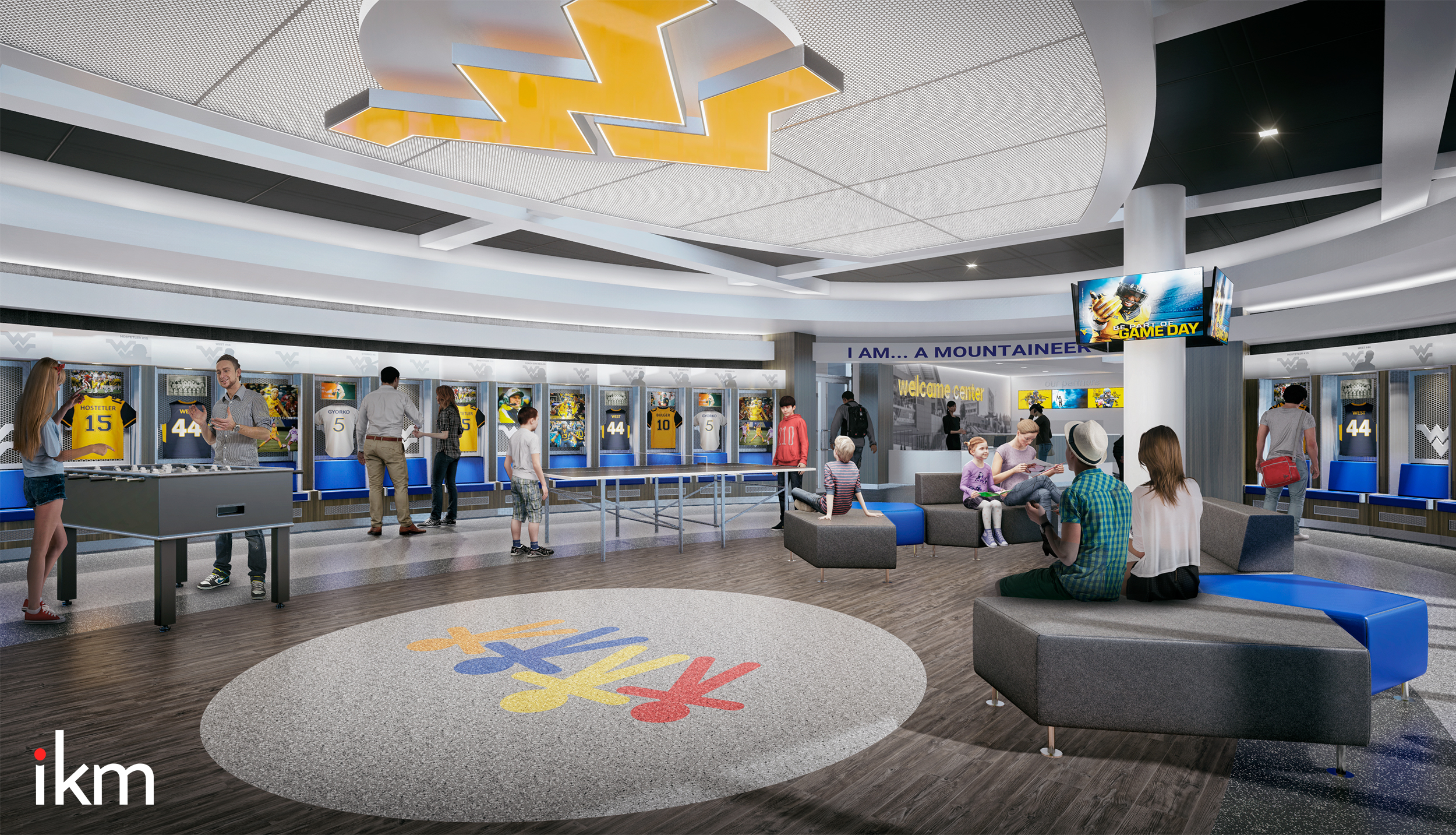 The Hoss Foundation is building upon its nearly 30-year tradition of giving to WVU Medicine Children’s Hospital with three gifts – totaling $175,000 – that will provide much-needed support for patients and their families.

As the parents of three sons who all battled health challenges, legendary WVU quarterback Jeff Hostetler and his wife, Vicky, are familiar with the struggles families endure when a child is in the hospital. They founded the Hoss Foundation in 1991 to help meet the needs of children and/or families facing hardships due to traumatic injury, illness, or financial crisis. Since then, the organization has provided nearly $1 million to WVU Medicine Children’s Hospital.

The Hostetlers are members of the WVU Medicine Children’s Leadership Council, and Jeff Hostetler serves as co-chair of the “Grow Children’s” capital campaign, which seeks to raise $60 million in private support for the new hospital and associated program improvements. The nine-story, 150-bed facility is under construction next to J.W. Ruby Memorial Hospital, on WVU Medicine’s main campus in Morgantown.

The Hoss Foundation’s latest contributions benefit the “I Am A Mountaineer” initiative, a coordinated effort to create a sports-themed family resource hub on the top floor of the new hospital. Designed to look like a WVU locker room, the facility will offer meaningful resources to ensure that every family’s primary focus can be on their child’s healing and recovery.

“The Hostetlers and the Hoss Foundation have been important players on our team for many years, and we appreciate how they have championed WVU Medicine Children’s and the critical care we provide for our youngest Mountaineers,” Amy L. Bush, B.S.N., M.B.A., R.N., C.N.O.R., chief operating officer for WVU Medicine Children’s, said. “We know our families will be excited to see this new facility, which will simultaneously provide important resources and strengthen a fighting spirit that makes miracles happen.”

The Hoss Foundation is providing $100,000 to support a named space that will offer drop-off care for the siblings of WVU Medicine Children’s patients. Additionally, the organization hosted two charity events that helped raise a total of $75,000. In recognition of those contributions, a locker will honor former WVU offensive lineman Brian Jozwiak and a game room will be named for the Audia Caring Heritage Association.

The top floor will also include:

Hostetler’s vision inspired the “I Am A Mountaineer” initiative, and he has recruited several legacy Mountaineer athletes, including Jerry West, Marc Bulger, Jedd Gyorko, JT Thomas, and son JT Thomas III, to join the team effort.

“I’m so grateful to the former WVU athletes who have come together to support this dream I had and do something incredibly special to benefit children and families facing difficult times,” Hostetler said. “We’re all so proud to be Mountaineers, and I know the new WVU Medicine Children’s Hospital will be a source of pride for everyone who comes through its doors.”

A native of Pennsylvania, Hostetler had an 18-6 record as a two-year starter for Coach Don Nehlen’s Mountaineers. He was chosen by the New York Giants in the third round of the 1984 NFL draft and won two Super Bowls with the Giants. His 15-year NFL career also included stints with the Los Angeles/Oakland Raiders and the Washington Football Team.

To support the “I Am A Mountaineer” initiative or the “Grow Children’s” campaign, call 304-598-4346, or visit WVUMedicine.org/GrowChildrens.

The Hoss Foundation gifts were made through the WVU Foundation, the nonprofit organization that receives and administers private donations on behalf of the University.